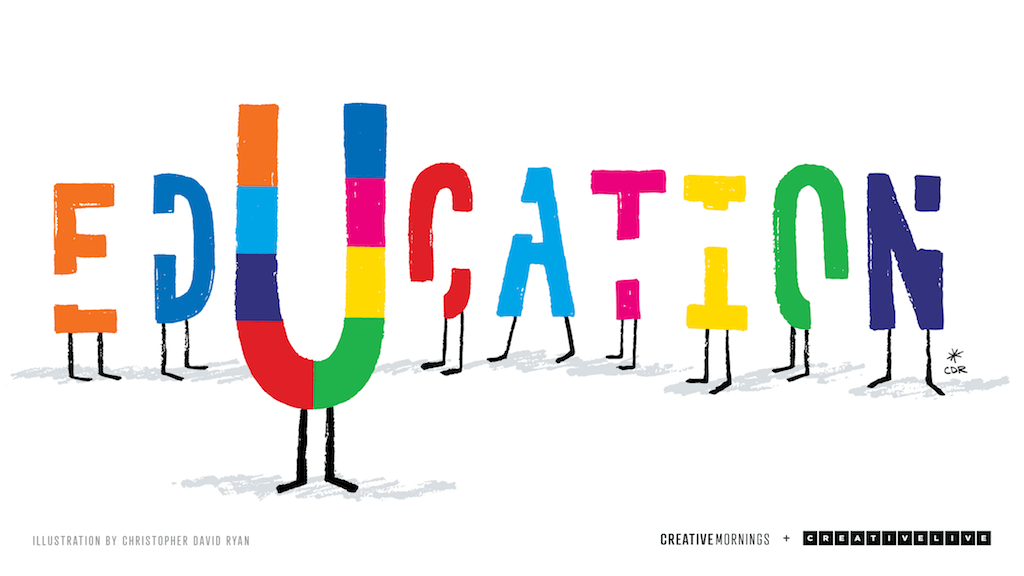 This is the second part of the NEET-CUET Phenomenon by Prof. Anil Sadgopal.

2The basic critique on NEET is applicable to CUET as well.

It is in the above framework of the trinity of Equality, Liberty and Fraternity, as elaborated by Dr. Ambedkar, (in Part 1 of this article) that we are now in a position to examine the much- hyped but baseless claims of both the Central Government and the NTA that NEET as well as CUET are aimed at providing Level Playing Field to all the aspirants.

In Tamil Nadu, before the imposition of NEET in the 2017-18 academic year, admissions in the undergraduate medical courses in the Government Medical Colleges and Government seats in Private Medical Colleges were based on the ‘Merit List’ prepared on the basis of the Marks procured in the Senior Secondary Plus 2 examination conducted by the State Board of Senior Secondary Education. The State Board’s curriculum and syllabus was common for all Government, Government- aided Schools and self-financed schools recognised by the State as well.

This ensured Level Playing Field substantially as the students in Government Schools were provided access to ‘after school study hours’ where the teachers attended to each student’s doubts individually. Level Playing Field was essentially available for students in both urban and rural government schools and those studying in remote tribal schools as well. It also held true for students drawn from various religious and caste backgrounds (including OBCs, MBCs, SCs & STs) and for both boys and girls in each social category. Thus, there was reasonable space in the education system for diversity in society, without adversely affecting the prevailing equality, justice, liberty and fraternity.

Even in private schools, there was no corporate-driven expensive coaching to discriminate between the middle class students and those from the affluent class, as became the practice after NEET.

In the post-NEET period, the aforesaid Level Playing Field was rapidly dismantled. The Report of the High Level Committee constituted by the Govt. of Tamil Nadu in June 2021 under the Chairpersonship of Justice Dr. A.K. Rajan records the following:

“. . . [NEET] has become a cause for the raising culture of ‘coaching’ as opposed to ‘learning’. Students have to pay a hefty fee for private coaching to get prepared for the NEET, which only the affluent and rich people could afford to. Such negative consequences have already discouraged and prevented the most vulnerable communities, like socially depressed and backward, educationally and geographically backward, and those who studied Higher Secondary in Thamizh medium and that too in Government schools, who enjoyed so far at least a little number of enrolments, though disproportionate, before NEET (pp. 7-8).”

The aforesaid Justice Dr. A. K. Rajan Committee Report continues to record that “[in the case of JEE] . . . the relative deprivation evident with regard to economic, linguistic and possibly social background, irrespective of any real or imagined difference in intellectual capacity, placed students in the less preferred disciplines at an educational disadvantage on entering the IIT. In addition, the JEE did not provide a fair chance to aspirants from all the State Boards, as the pattern of the examination seems skewed towards, mainly the CBSE. This causes a considerable amount of self-rejection of the disadvantaged and State Board students from appearing for the examination (p. 11).”

“. . . Also, it is a proven fact that majority of the IIT aspirants got succeeded with admission mainly through prior coaching through the countrywide mushroomed coaching centres, which put the un-coached disadvantaged at risk. The other side of the story that is yet to be proved is that whether the JEE has been time tested for the academic validity, predictability and reliability which is very much essential for a CEE to be impartial and unbiased – Presumed that it is not . . . NEET has caused an unprecedented havoc and setbacks for the students of different social, economic and demographic denominations aspiring for medical studies (pp. 11-12).”

“ . . . Any testing framework, be it a CEE or Qualifying Examination, being used in admission to higher education should ensure academic validity, predictability, reliability and equity for all students irrespective of their backgrounds, socioeconomic situations, race or gender. Only then such assessments means democratized . . . CEE has been criticised much for its bias on multiples of parameters. If NEET is considered foolproof and free from the aforesaid biases, it must prove so, but the past few years of its practice indicate that it does not. By any means the NEET does not seem to reflect any of the common features of CEE as is globally known, and therefore, it cannot be construed even as a version of CEE but a discrete arbitrary framework that is politically driven . . . It is unfortunate that in India, especially, in medical education, the NEET seems to lead medical education rather than be led by the medical education itself [Emphasis by the author] (pp. 12-13).

Clearly, by causing self-rejection, frustration and alienation among the youth of the socially oppressed castes, particularly among the girls of each social category due to the existing patriarchal discrimination and oppression, NEET has not only violated the Constitutional vision of Equality, Justice and Liberty but also tended to dismantle whatever limited sense of Fraternity that existed among the people in the country!

Whither the much-hyped and acclaimed NEET-induced Level Playing Field in medical education? This question is yet waiting to be answered in the public domain by the policy-makers and the high-profile NTA constituted by them.

The Preamble to the Constitution makes it crystal clear that the state is duty-bound to ensure education that is founded on the principles of equality, justice, liberty and fraternity, as elaborated above by Dr. Ambedkar. This implies that the diverse communities – OBCs, SCs, STs, Denotified & Nomadic Tribes along with linguistic and religious minorities; the disabled; and those living in the deserts, hills, forests, river beds, islands, wetlands or ocean’s coast – people in each of these socio-cultural and geographic categories have a Fundamental Right to be guaranteed education of equitable quality from ECCE to higher and technical education, their inherent diversity and/or disparity notwithstanding.

In this perspective emerging from the Constitution, the presently hegemonic notion of ‘one India, one education’ is a mis-conception rooted in the baseless and irrational idea of ‘one size fits all’. On the contrary, the aforesaid Constitutional vision calls upon the state to build a sensitive understanding of both the diversity and disparities inherent in each of the afore-mentioned geo-culturally defined communities. Only then, social justice could be hoped to have been done to the principles of equality, justice, liberty and fraternity, to begin with during ECCE stage and later in school education. Without securing this foundation, it would be fraudulent to talk of Level Playing Field while introducing standardized filters like NEET-CUET after Plus 2 stage by which time denial of balanced nutrition, deprivation of health support and neglect of cognitive development would have caused irreparable damage to the aspiring adolescent.

Notably, there is no evidence at all that the intellectual potential in genetically higher among the upper caste/richer sections of society or among the males or among those born in urban centres compared to those of the oppressed castes/impoverished sections or women or those born in villages or tribal hamlets. On the contrary, all the available evidence shows that the genetic potential of the intellect is equitably distributed among all sections of society irrespective of religion, class, caste, race, sex, place of birth or the cultural history. If the ECCE and school-level educational, social and economic system is founded on equality and Social Justice, all sections of society, including the geo-culturally diverse communities, would have the same potential for having adolescent and youth who could enter professional courses provided the basis of entrance is not deliberately tilted against the community or the socio-cultural background the adolescent or the youth comes from, as the NEET- CUET phenomenon is designed to do or is aimed to achieve.

As long as there is inequality in the school system, NEET/CUET-like centralized tests are bound to increase the inherent inequality, a consequence of cumulative neglect by the state since the birth of the child. In this backdrop, NEET and all of its present or future avatars are fraud, leading to not only massive exclusion of Bahujans (who constitute 85% of the population) and low-income groups among the middle and upper casts as well from the professional courses.

The idea of highest socio-intellectual potential is organically linked to one’s social and cultural history, the hold of caste & patriarchy, economic and other factors in the community. The Constitution ordains the state to ensure that none of these factors shall withhold a child/adolescent from aspiring to reach her/his highest potential. Accordingly, it is the Constitutional duty of the state that the doors of higher and professional/technical education are not closed to the children/adolescents/youth of such communities by forcing them to go through a uniform and hegemonic filtration mechanism like NEET/CUET, made worse by its digitization, which has no provision at all for ensuring that such impairing factors do not close the doors of professional courses to the diverse communities of the country.

It may be surmised that NEET and the agency that conducts it i.e. NTA, is a conspiracy of the elite classes and castes molded in the Manuwadi framework, not the framework of India’s Constitution. Hence, such entrance tests and testing agencies need to be banned unless the ruling elite is allowed to get away with Eklavya’s thumb!

One thought on “The NEET-CUET Phenomenon: Part 2”