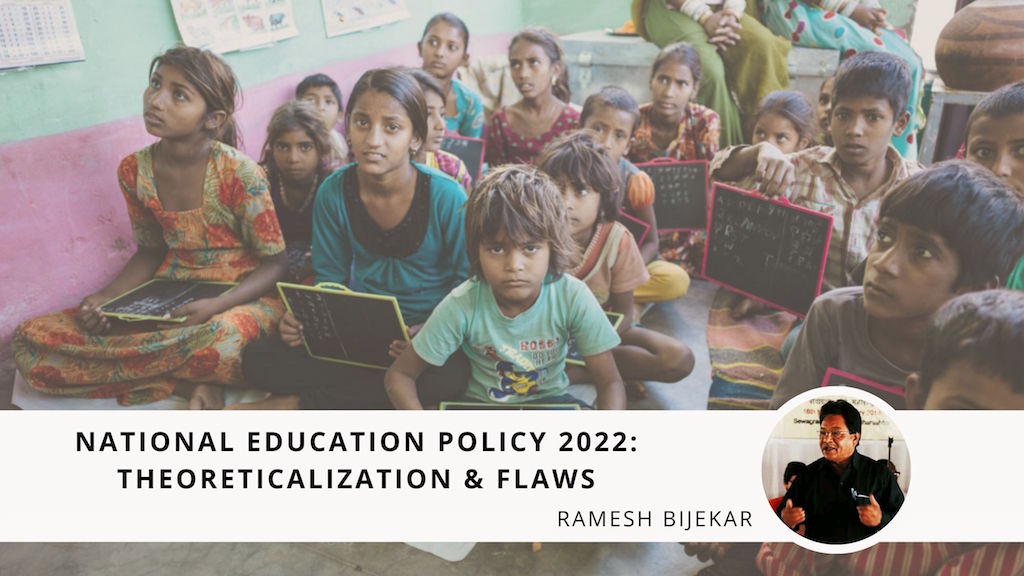 The draft of National Educational Qualification Framework was recently unveiled by the UGC. This draft is a part of the National Education Policy. The provisions of this draft, by violating the Constitution, are aimed at abolishing the powers of the state government, and depriving the exploited castes, classes, and women from higher education. As we all know, Tamil Nadu has historically striven for the Autonomy of states. Provisions also include for massive centralization of education thereby depriving the state autonomy. Following are some provisions and their effects:

National Education Policy 2022 has endorsed the National Testing Agency. The Pre-admission test for higher education will be conducted through this agency. This agency is a private entity. Abolishing the principle of inclusivity, this will create a monopoly. The NTA’s monopoly will work to close the doors of higher education for the Dalits, tribals, Nomadic Tribes & Castes, OBCs, Muslims, and Women. For entry to the Higher Education, the NTA will assess the students on the following: 1. Language 2. Subject Knowledge, and 3. Aptitude.
The test will be conducted in only 14 languages out of the 22 languages listed in the State List. So the students from those 8 excluded languages, which could not make it to the list, will be evicted in the first phase itself. There is much more to shed light on this but I will restrain myself in view of time constraints.

Higher education entrance test was started under the guise of assessing merit. However, these tests were used to setback the students of higher education, especially those from the exploited caste-class sections. What is Merit? How do we define it? What are its criteria? These should be discussed in detail. But without this discussion, pre-admission test has been imposed. Many students and parents have committed suicide under the burden of this exam. I believe that these are not suicides but institutional murders.

Any centralization is antithetical to collectivism/democratic spirit. It is pro-dictatorship & fatal to democracy. The single- window formula has been used for the pre-admission test. The syllabus, examination system and pertaining decisions have been made unilaterally. Students from big cities like Mumbai, Chennai and tribal students from remote areas; Brahmin students and Dalit students; Male students and female students, all have been applied the same criteria. Everybody has been assigned the same criteria disregarding their historical oppression and present exploitation. It is not a formula that promotes equal justice but a one that promotes inequality. Dr. Ambedkar says that India is not one nation but there are many nations in every village. India has an extreme stratification on the basis of Caste, Religion, Gender, Economy(Class), & Culture.

Therefore, the “single window” formula cannot be justified in order to include all these in higher education and provide a fair share in higher education.
Therefore, NEET & other such entrance exams must be opposed.
Lower castes, offsprings of social exploitaion, owe their backwardness & regression to lack of educational guidance, time and labor spent to arrange two square meals a day. This in stark contrast to the ones not facing such struggle. Hence, the exploited castes and women do not stand much chance in this test. Besides this, another biggest challenge is the highly expensive coaching classes. This coaching market is global. The coaching industry’s financial turnover runs into billions, trillions even. These coaching classes charge fees ranging from Rs 40,000 to Rs 3 lakh per annum. Despite paying such hefty fees, the students are not provided surety of even passing the exam.
The passing ratio of students of all these coaching classes does not even reach double digits. This market and looting has the tacit support of all political parties and the government.

The theoretical blueprint of the National Education Policy 2020 are clearly stated in the Kasturirangan draft. The Draft received over two lakh responses (this figure is likely to be higher). There is no way of knowing as to how many of these responses were entertained or even noticed. But by presenting the 2020 document in a very slippery and enticing language, it has created the impression that a heaven will be created in the field of education. Heaven is attained only after death. Therefore, our death is inevitable for this ascension to heaven. Hence, we need to think of the National Education Policy 2020 by connecting today’s reality with tomorrow’s future without falling for the lure of heaven.

The following is the theory of National Education Policy after our study:

The background of this article can be found here. 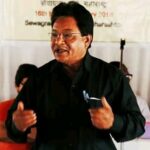