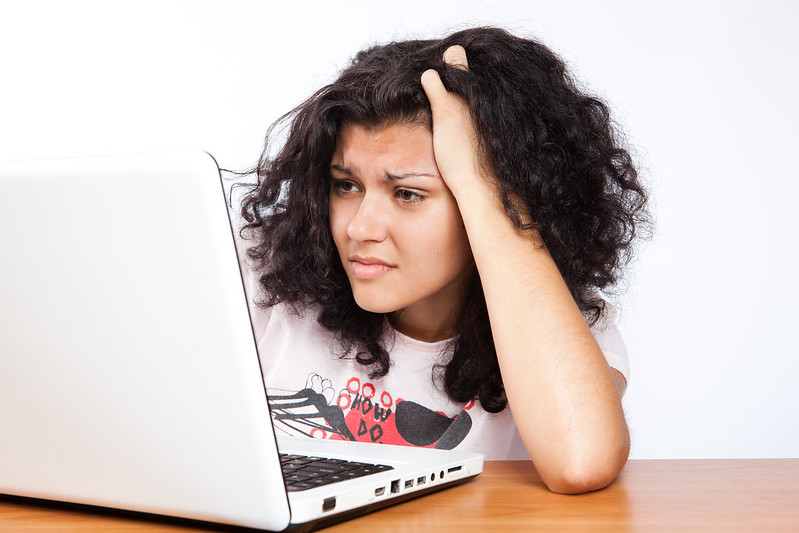 It had been almost a month and I was still very anxious of using the apps and the internet. It was very confusing and I was very flustered using the internet as the network wasn’t proper and any video conference wouldn’t last longer. I was used to hearing Digital India all the time and I thought it must be a great deal as it was everywhere, on the petrol pumps, on the gram panchayat offices, on the walls of District, the local corporator had it, and it was also on the Facebook of many people. I clearly remember that tricolor designed something. My husband used to keep it as well.

But now that I use it, I realise that it isn’t that amazing as I was made to believe it. I used to hear about the failure of Digital India every now and then sparsely; in between my husband’s phone calls of delay in payments and cancellation of several deals because of lack of cash during Demonetization. The tax filing issues were another case altogether. I do not remember much but all I know are his cusses and abuses over the lack of proper infrastructure for Digital payments. However, people rightly say that you don’t really understand any problem until it becomes yours.

June 2020, after a gap of 3 months, we were asked to resume our teaching duties. Ours is a small private convent school at a remote village in Sagar, Madhya Pradesh. I’m a middle primary teacher and I teach Hindi. I had never used the phone before for teaching. Apart from the basic calling and messaging, I would use it to watch videos on WhatsApp. Facebook too had videos but it would take all my time. Between cooking, cleaning, and other household chores and handling my two children who are in the same school was a tough job to keep up with the technology. I had no further use of that phone. So when the management held a meeting about online teaching, I was terrified.

To assuage our fears, they showed a video of District Education officers promising support and resources for helping us teach online. It was a relief. We spoke about it at length at the staffroom. All the female staff was pretty worried. It is easier for males, as they use it much longer than us and know a thing or two. But as it turned out, it wasn’t so easy for them too. We are a staff of 4 female teachers and 5 male teachers with 4 peons and 2 administrative clerks. The Principal is the trustee’s daughter-in-law who is also the Secretary of the management’s other institutes. She had also assured about the support and help for all of us.

Me and my colleagues left home early with assurances that nothing will be different. Things would in fact be much more better. The next day we were called to fill in the administrative tasks, which was then to be followed by the workshop by a resource person. When the resource person arrived, we all were asked to come to the school’s main hall. The resource person was brought in from Raipur. He demonstrated us all the important things required to conduct an online class. He also showed some video clips of how to use google for daily purposes. It was useful and after two hours of workshop we were quite confident that we can teach online. It all looked very simple and the ease with which the RP was doing made it seem flawless. The male colleagues were having a hard time finding the unmute button. It was a fun session.

After the workshop, a meeting was called by Principal madam. She informed that the classes will begin from the next week and in the meantime we should prepare ourselves for a new era in education. She said she believed in us delivering the best education in all of the district. I winced a bit. But I let it go. I knew that she didn’t really mean those words as they were made to inspire us. She instructed us to call all the parents and inform them about the online mode. She held out a paper and ordered the clerk to ensure that she inserts a line of fees payment in given time while the teachers are making the calls.

The principal also told us to instruct the parents to get a smartphone for the students to study. The links of the classes would be sent on Parent’s WhatsApp group as per their ward’s class. As we left for the day, the staffroom was abuzz with the highlights of the workshop and gossiping about we all were going to manage to buy new smartphones for our own kids. But as long we were having our salaries, it was something that we could manage.

On reaching home, I informed my husband about the online mode of teaching. He gave me one look, shook his head and went to have a bath. When he came out, we discussed our finances to buy our children smartphones to attend the classes. At first, it didn’t seem a big deal. The children were excited and I was excited. I somehow felt that my children were going to be much smarter than what I was in my school time. I was happy for them.

For a moment, I had forgotten that we all will be sharing the same house for teaching and learning. The next day I got ready with my husband to purchase phones. On searching the market we found out that the good phones which the shop boy was demonstrating were very expensive. We settled for the Vivo phones which were the sponsors of our Cricket team and the Covid Virus.

The children were hyper excited to see their phones. It was like Diwali for them. They couldn’t stop clicking pictures and showing us. At dinner, my husband and I discussed the monthly expenses as they were about to go up due to the mobile usage. We had got two sims for our children and the monthly budget had shot up to 500 rupees. But we dismissed any worry comparing it with the medical bills if we were to get Covid.

Once the internet was activated on the phones, the children just wouldn’t sleep. We had. A slap on the head worked for the elder one, which then shushed the younger one. Both of them then slept peacefully till morning.

Finally the day of online teaching arrived. We all were excited. My husband had got us headsets for using independently. As I started the zoom meeting, I realised I had made the biggest blunder of my life. I seemed to have forgotten how to use it. The screen looked different from what I had seen in the workshop. I immediately called the shopkeeper from where we had purchased the phone. We had the apps downloaded in that shop while we bought the phones. He had showed us how to login and logout.

On hearing my complaint, he replied coolly that it is how it looks on the phone and that it is the very same app that we had asked him to download in the phone. I hurriedly called Kajal, my colleague. Her trembling voice told me that we were in the same boat. The phone beeped nonstop from the WhatsApp messages of parents who couldn’t see the classroom on Zoom. I requested them to give me some time to see what’s happening. I called Mr. Vyas, our male colleague to know what it is to be done. He has three kids, two daughters and a son; all are in Junior college and the younger one, the son, is in 10th board this year. They are close to technology.

Vyasji informed us that there’s a small change in the app and computer software. Also, the links were mismatched and everybody had received different links. With Vyasji’s help we somehow started the online class. This enabled me to help my children to log in to their classes as well. It was unnerving to handle both of them for their classes. I was nervous after the earlier botched attempt. However, once I logged in I was able to see familiar names of my students. My lecture was half past by then, but I was glad to see the students. I had a hearty talk with them first.

It was delighting to see most of the students. But they seemed to go on and off, several times. At times, I couldn’t hear them. It was a terrible affair. I somehow managed to give some homework from the textbook and ended the class. It was terrifying experience. I somehow felt incapable and uninformed. When I finished the class and went to check up on my children, they were stuck on YouTube watching a game video, which they later informed me was on how to play a certain game on the phone. I scolded them and ordered to get back to their online classes. They replied that Kajal madam has cancelled today’s class and Vyasji’s maths lecture is going to start after 01:00 pm.

Understanding the situation, I called up Kajal to see how she was doing. She was still in discomfort and she informed me that her internet connection was not proper and that her voice seemed muffled from the headphone. She was also receiving many calls from impatient families asking for the link. She was almost in tears. She is submissive and doesn’t really answer back. She had a hard time today. She said she will be calling her sister-in-law tomorrow from town to help her with the technology. 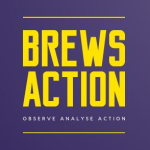 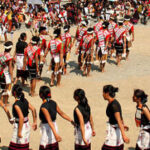